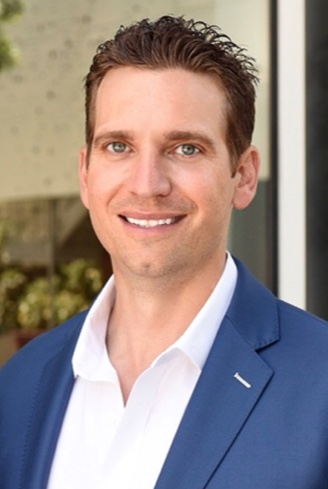 Back to the team

Growing up on the East Coast, Ray learned early on the importance of a good hustle in order to achieve great success. He owned his first company at the age of 14. Paying his way through school, he attended the University of Delaware and received a degree in marketing with a minor in art. With a thirst for knowledge and a desire to travel, he left the states for 2 years to pursue a MBA in International Business in Australia.

After spending 2 years in Australia. He was determined to move to LA with a dream of being a dedicated sales professional. He set up an international export company specializing in high-end luxury cars in Beverly Hills.

Ray became a realtor with an aspiration of being a sales leader in the market. With him, he took all of his experience in sales, negotiating, marketing, design and educational background to excel in his new career. He quickly advanced and is in the top 1% of Realtors Nationwide winning various awards along the way. He was named LA Business Journal’s “Real Estate All Stars”, Featured in LA Magazine as a “Top Agent” & named in Real Trends “Americas Best Award” for being the top ½ of the top 1% nationwide. He owns several properties throughout CA. He has flipped and built several homes with his builders and contractors. Not only is he successful at what he does but he is very passionate.